SLC (University of Delhi) Shyam Lal College has initiated the campaign to survey the cluster of five villages it has chosen as a participating institution in ‘Unnat Bharat Abhiyan’. As a flagship programme of Ministry of Human Resource Development, Unnat Bharat Abhiyan (UBA) aims at enabling faculty and students of higher educational institutions to work with people of rural India in identifying development challenges and evolving appropriate solutions for accelerating growth of villages.

Principal of SLC Prof. Rabi Narayan Kar believes in taking classroom to the field and bringing field to the classroom. Through partnering with UBA, he has encouraged faculty and students to actively participate in selecting the cluster five villages namely Dhitora (Baghpat), Nithora (Ghaziabad), Chirodi (Ghaziabad), Jawli (Ghaziabad), Kutwalpur (Ghaziabad). The team led by Dr. Kusha Tiwari, Coordinator of UBA, SLC, consisting of teachers and students of various departments, would do extensive field survey of the said five village and identify at least three areas for improvements. The village level surveys aim at collecting primary and secondary data based on which the issues concerning the respective villages would be further taken up to an in-depth analysis. As a next stage of the UBA initiative, the SLC team would organize interactions with villagers and would ensure the involvement local functionaries of the governing bodies and concerning authorities towards the resolution of issues identified.

The UBA, SLC team has also worked with and helped the adopted villages during COVID-19 pandemic in following ways: poster and video circulation about maintaining hygiene and sanitation. A poster in English as well in Hindi was circulated in these groups. This poster was a beautiful culmination of pictures and information required to spread awareness among the people about safeguards against COVID-19. The poster was designed in such a way that even the graphics in the poster could help people understand the objective behind creating it, thus fulfilling our objective of reaching the masses, especially the ones who find it difficult to read.

The UBA team was actively involved in food distribution among the poor and the homeless. Distribution of food was a sight of respite for many during these testing times. The team also distributed masks in the villages and the adjoining areas of college.

For dissemination of information the UBA team has also formed Whatsapp groups with farmers, villagers to pass on information regarding precautions to be taken in farming activities during the pandemic etc.

The UBA, SLC and IQAC organized a National Webinar on "Financial Literacy for Women in Times of Covid-19" on 6th June, 2020 with Ms. Jayashree Vyas, MD. SEWA Bank as the Resource Person who talked about finance opportunities for women in rural and semi-urban areas for their progress and development. The webinar was attended by 250 delegates from different academic institutions of the country.

SLC (University of Delhi), Shyam Lal College is a participating institute in the Unnat Bharat Abhiyan (UBA 2.0) which is the flagship programme of MHRD, GoI. Under this project, SLC has adopted 5 villages - Dhitora (Baghpat), Nithora (Ghaziabad), Chirodi (Ghaziabad), Jawli (Ghaziabad), Kotwalpur (Ghaziabad) to support rural development through institutional linkages. The Unnat Bharat Abhiyan team comprises of 10 faculty members and 25 student members of SLC who have conducted extensive surveys of the said villages, participated in the Swachata hi Sewa campaign, interacted with villagers and other stakeholders of the villages such as village Pradhans and village panchayat samities and other stakeholders. The visits and fieldwork happened between August and November, 2019. The surveys conducted and the interactions revealed the following:

The village visits, surveys conducted, data collected and interactions with villagers and concerned stakeholders of the villages have helped the PI to shortlist problem areas for which the SLC Unnat Bharat team has already started work.

The SLC team has planned and is executing the following initiatives: 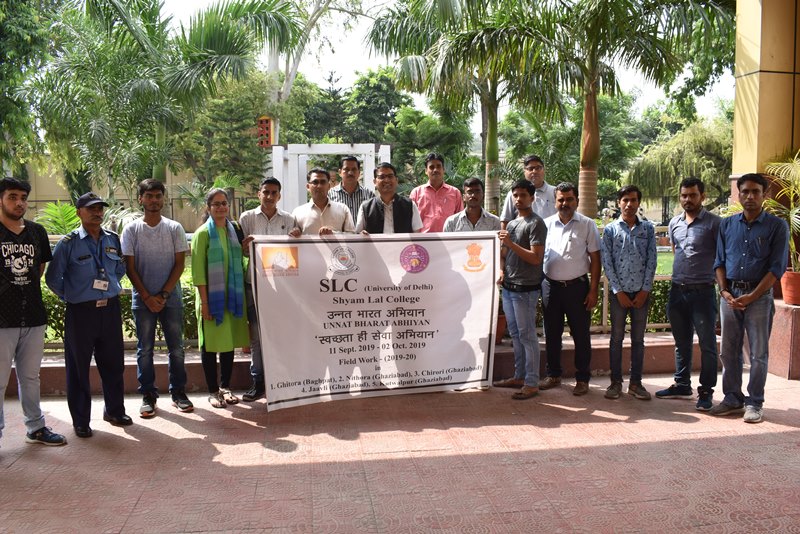 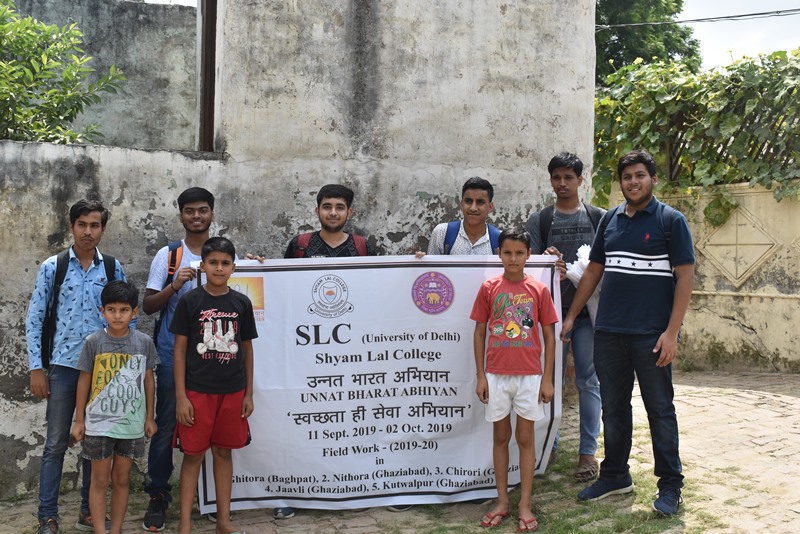 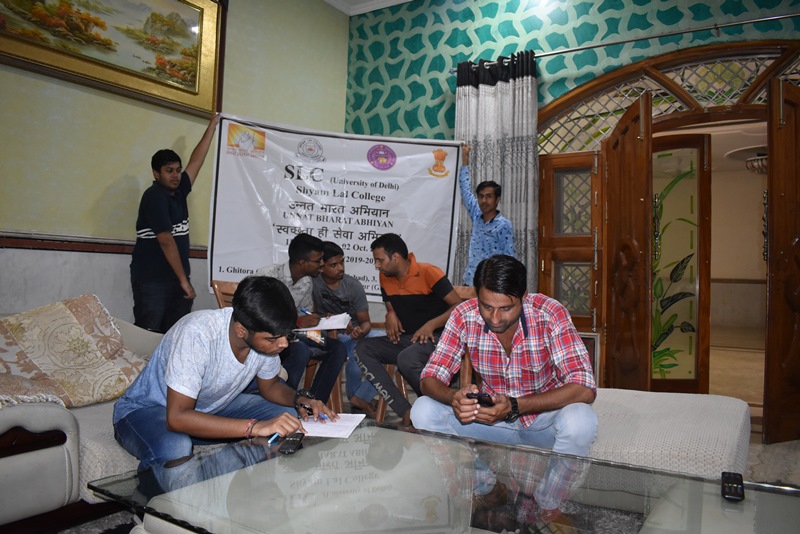 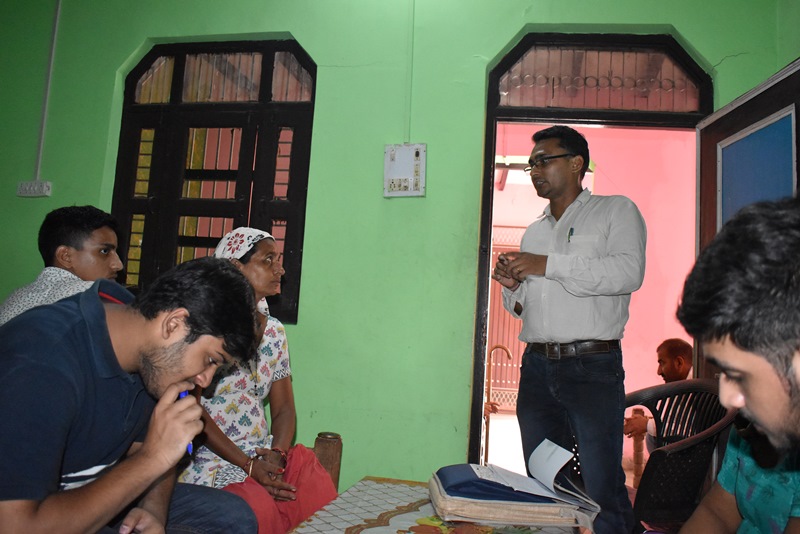 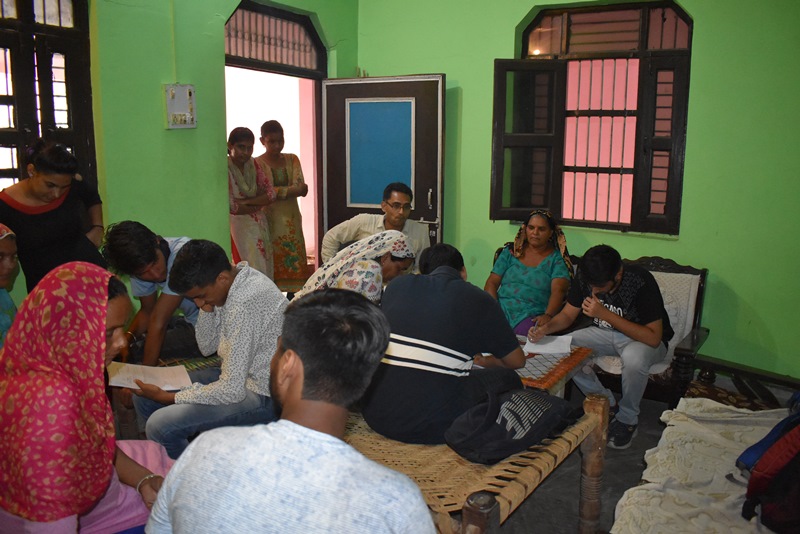 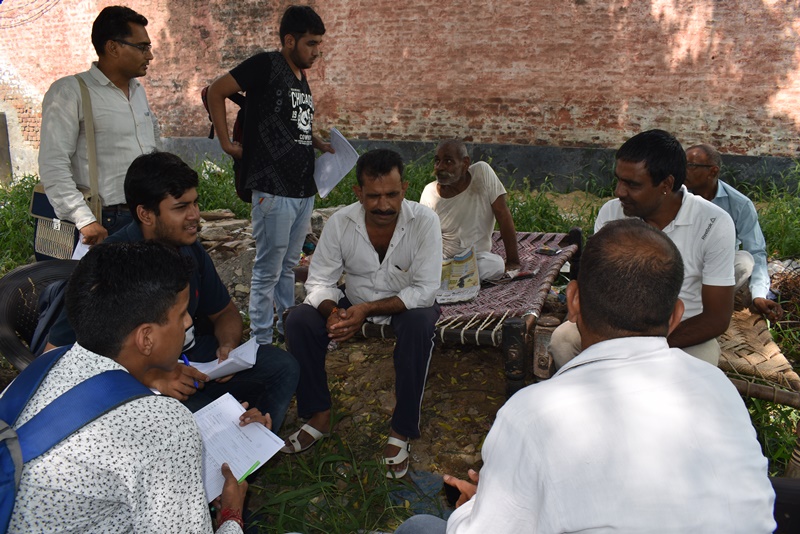 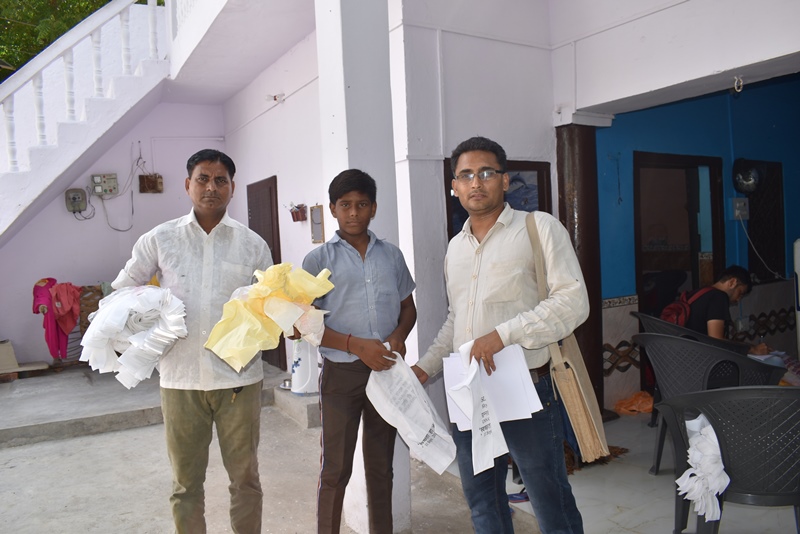 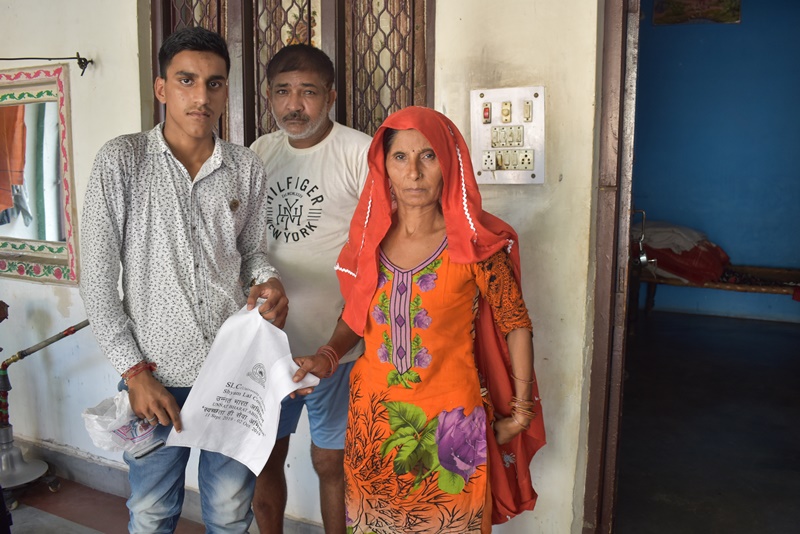 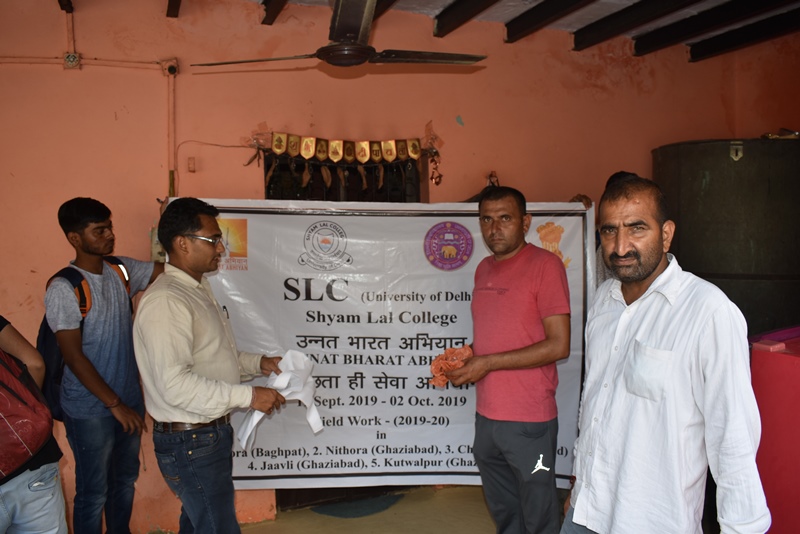 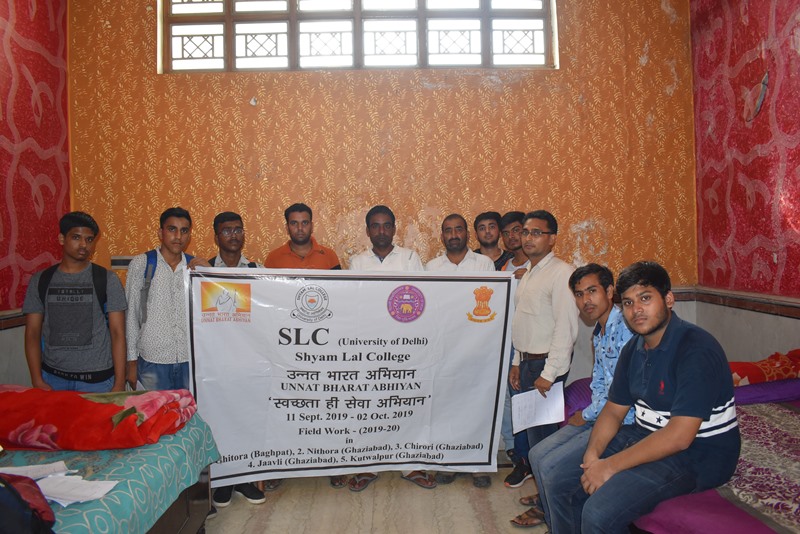 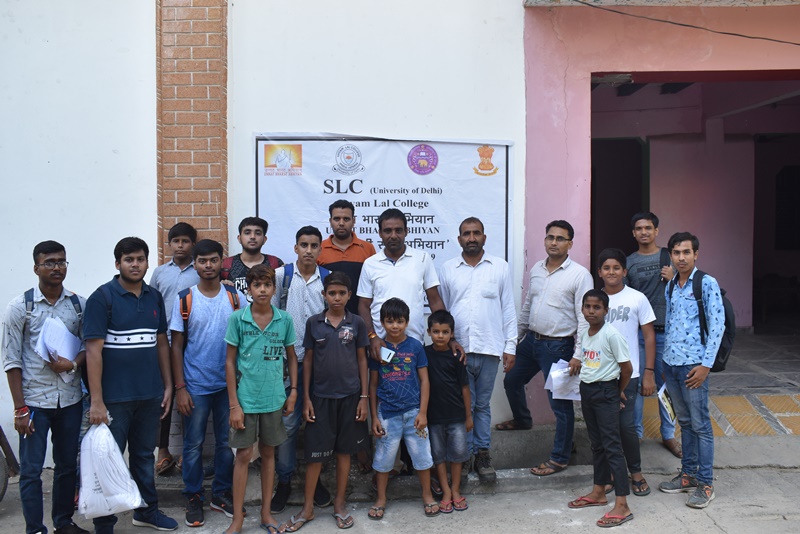